Posted at 05:42h in Advertising-Marketing by BWD Advertising 0 Comments
0 Likes

A press release that fits neatly into the format of a media platform could be the difference between millions worth of coverage for your story or your document sitting in a pile. We should bear in mind that the media, whether print, online, electronic or social is under constant deadline pressure, while at the same time on the lookout for suitable content. Writing a win-win press release caters to both your need for exposure and their necessity for efficiency. 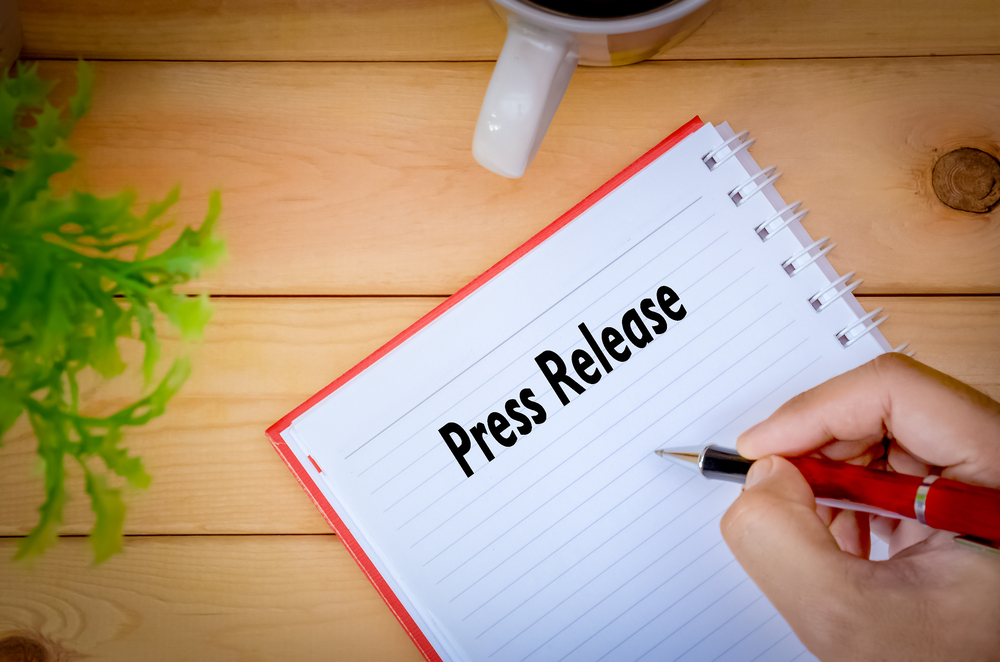 It is the norm to draft a particular press release that is approved by all stakeholders before it is distributed to the media. This is a tall ask because while your message is specific, the intermediary – the media – and the target audience are varied. Therefore, defining these two primary elements is the point of departure.

By capturing the demographics of your audience, you are able to match them to the specific platforms from which they are likely to consume their information. We start with print media.

Depending on the nature of your business, product or cause, your story could be appropriate for tabloid, general interest, business and financial, industry and international media. Accessing these publications requires a multi-pronged approach.

Tone of your article

The first consideration when writing your press release is corresponding the style and tone of your article with how the specific print media you are targeting writes their stories. This strategy aligns the content of your press release with the editorial of the publication, as it sounds very much like how the publication’s own journalists would write. You are in essence making their work lighter and their jobs easier. 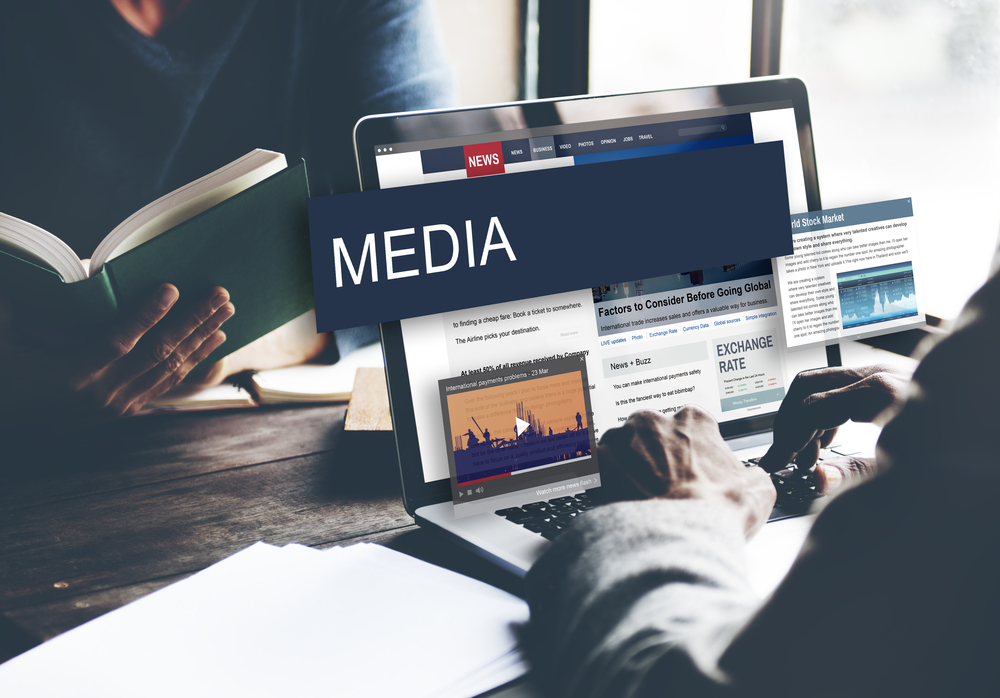 Secondly, print media is generally made up of daily and weekly newspapers as well as weekly, monthly and periodic magazines. The longer the timeframe between publications, the more premium the space. In other words, daily publications require news on a daily basis and the value of their space is at a lower rate, while quarterly magazines have more time to select their news and less space to publish it, resulting in premium exposure.

A third factor is that your press release should take this publication timeframe dynamic into account, by including current newsworthy information for the daily and weekly publications, and information that will not expire within a three-month period for monthly and quarterly publications. In fact, monthly magazines generally have a three-month lead time, meaning that your story will be published well after it is selected.

Online media is a fast-paced platform that is in constant need of stories as publication often happens several times a day. It is usual that they will publish your press release as is because they tend to not have the time to edit it. This avenue grants easy access and facilitates for your press release to speak for itself.

However, where there is space only for short-form content, ensure that whatever portion of your press release is extracted by them, the overarching message is represented in most paragraphs. Another great advantage of online is its potential for syndication, where the story is easily picked up by other media.

A best case-scenario is your story trending because of the attention-grabbing story and portability of the content. So, writing bite-sized content rather than compact chunks of information will make it easier for your story to be shared across online platforms.

Traditional electronic media, by way of television and radio is probably the most expensive and highly-prized for the magnitude of its reach. For instance, national radio stations have a listenership of up to seven million people at their top end, and some television programmes reach a viewership of ten million or more. Should your story access one of these programmes, you are assured of a mass audience.

The key to getting attention from electronic media is matching your message to the right programme whose target audience matches your own. Whether it be a current affairs, variety, talk, magazine or special interest show, when writing your press release, picture its content being broadcast on the platform, to assess whether it would be appropriate. The exposure could come from an interview with your spokesperson; a debate or discussion with your representative and other related parties; a specially produced insert about your story, or a live read.

Use email subject and body to pitch angle

The irony of accessing these opportunities for electronic exposure is that it lies not in the press release itself, but in the subject of your email and the accompanying body. Once you are able to capture the producer’s attention with your synopsis, they would then proceed to reading your press release to get more details. So come up with an angle or more that you can pitch to them.

Social media is the fastest growing platform as we have entered the digital age. Facebook, Twitter, Instagram, and blogs, amongst others, offer your audience information on the go and the nominal number of characters provided and short-form content means that you need to get your point across with a minimal number of words. Here you should extract portions of your press release and post them at various points, ideally with accompanying images.

Put yourself in the shoes of the recipient

In summary, writing a press release for various media is about creating rapport with different platforms. It is tempting to flood the media with all the information that you believe your audience needs to read and hear. But put yourself in the shoes of the press release recipient. Then try to create a win-win between you. This will open the door of receptivity to your future communications. It all begins with an aligned, concise and versatile press release.

Sorry, the comment form is closed at this time.